You are here: Home / Criminal 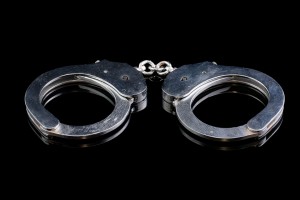 Gary March Legal can help you if you have been charged with a criminal offence, we are here to help you with the process. Being charged and then going to court might be life changing, so you need to present your best case either a defence or ask for mercy.

Gary can guide and advise you through the process. He will advise you of your rights, get you ready for your Court appearance and explain the Court procedures so you understand what’s happening. In Court he will present your case clearly and strongly to give you the best possible outcome. Gary has appeared in various Magistrates’ Courts such as Melbourne, Frankston and Dromana and can represent you at any Court in Victoria.

Gary can provide you with advice and options, so you can make a decision on how to proceed. He is about using common sense and being pragmatic, to achieve realistic outcomes that will benefit you.

Contact us to make an appointment with your experienced Elwood Criminal Defence Lawyer.

GMLegal provides quality legal services in Conveyancing, Family, Commercial, Wills and Estates, Employment and Criminal, that meet the needs of our clients and are affordable for our clients.